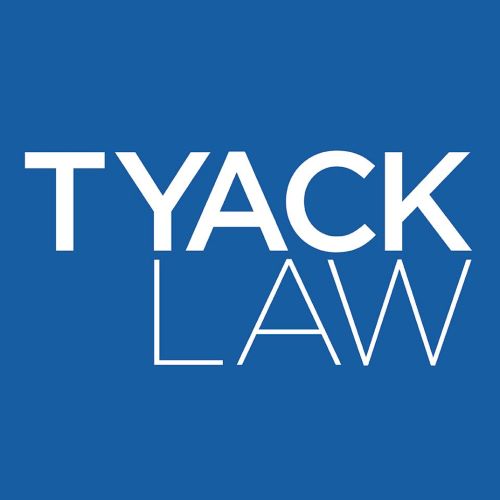 What DUI/OVI Penalties Do Drivers Face in Ohio?

Sentencing for driving under the influence charges is particularly harsh in Ohio. The list of first-time DUI penalties includes:

You can find more specifics about these penalties on our Columbus, Ohio, DUI defense page. Suffice to say here that prosecutors and judges take an allegation of what the laws of Ohio call operating a vehicle while intoxicated (OVI) very seriously.

Here, we will focus on two of the lesser-known categories of DUI/OVI penalties that drivers in and around Columbus can face.

Ohio enforces a much-lower legal limit for blood alcohol concentration (BAC) on drivers who are younger than 21. In fact, the alleged offense even has its own name — OVUAC, or operating a vehicle after underage consumption.

Anyone between the ages of 16 and 21 who registers a BAC of .02 or higher will be arrested and tried for OVUAC. A conviction earns the teenager or young adult a sentence of up to 30 days in jail, a criminal fine of as much as $250, and a license suspension of 90 days to 2 years.

An underage driver who is allowed to reinstate his or her license will also be required to install and use an ignition interlock device. The driver must pay all the costs related to the installation, maintenance, calibration and repair or replacement of the device.

Ohio authorizes law enforcement officials to automatically suspend the licenses of drivers they take into custody under suspicion of drunk or drugged driving when one of two things occur.

In the first circumstance, a driver who registers a BAC above the allowable BAC for their age and profession can lose his or her driving privileges without ever appearing before a judge. The applicable BAC limits are

Note, too, that Ohio courts recognize legal limits for blood and urine concentrations of the following illegal drugs and controlled pharmaceuticals:

Police officers and state troopers can also make an administrative license suspension (ALS) when a DUI/OVI suspect refuses to voluntary provide breath, blood, and urine samples for alcohol and drug testing. Law enforcement officials generally cannot use force to compel a suspect to have blood drawn, but simply refusing to cooperate will not stop an arrest for DUI/OVI.

In any situation, an ALS applies to both the person’s own license and any type of commercial driver’s license the person holds. Registering a high BAC subjects a person to an ALS that lasts at least 90 days. A test-refusal ALS lasts at one year. Appealing an ALS is possible, but a driver cannot legally operate a commercial vehicle while an ALS remains in effect.

Ohio DUI Penalties Can Be Avoided

Strict rules dictate how police conduct drug and alcohol tests, as well as how prosecutors use the test results. Other lines of DUI/OVI defense concern probable cause for making a traffic stop, assessing the performance of field sobriety tests, and, in cases involving alleged drugged driving, legitimate use of prescription medications. An experienced defense attorney will know which tactics and strategies to use to spare his or her client Ohio’s harsh DUI penalties.

If you need advice on or representation in a DUI/OVI case in Ohio, consider contacting the Columbus offices of Tyack Law. Our defense attorneys can be reached online or over the phone at (614) 221-1342.