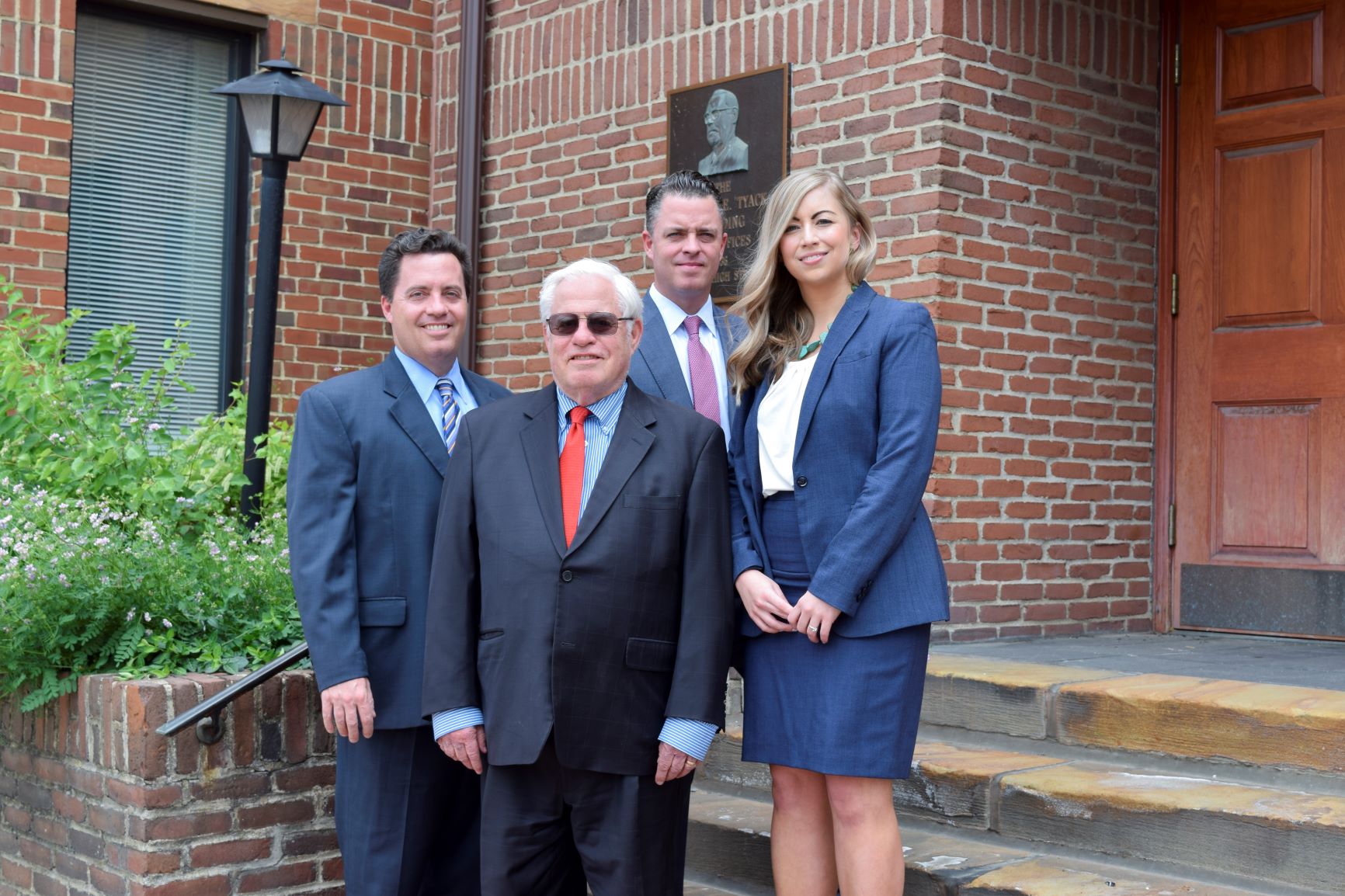 Understanding the Different Types of Assault Under Ohio Law

What Constitutes Felony Assault in Ohio?

Under Ohio law, battery crimes are referred to as assault crimes. Assault does not necessarily require that a person actually attack or injure another person to be charged with assault. Making credible threats can—and often does—constitute assault. This is especially true when the accused person is holding a weapon or has threatened violence more than once and in an escalating manner. Ohio law categorizes these crimes as assault, felonious assault, aggravated assault, and negligent assault.

A person commits assault when he or she recklessly causes a serious physical injury or knowingly causes or attempts to cause physical harm to another or another unborn child. “Knowingly” does not necessarily mean “intentionally;” it only requires that the accused recognized that harm was being or could be done. On the other hand, “recklessly” means the accused acted without any regard for whether someone else could suffer harm or fear suffering harm. Assault under ORC 2903.13(A) and (B) is a misdemeanor of  the first degree.

However, certain certain circumstances will elevate a first-degree misdemeanor assault to a felony under ORC 2903.13(C):

In Ohio, a person commits felonious assault when he or she knowingly causes serious harm or when he or she causes or attempts to cause physical harm to another or another unborn child by means of a deadly weapon or a dangerous ordnance. ORC 2903.11. A deadly weapon is any instrument, device, or thing capable of inflicting death and that is either: (i) designed or adapted for use as a weapon; or (ii) possessed or used as a weapon. ORC 2923.11(A). Thus, anything such as a ballpoint pen, a motor vehicle, or a firearm can be considered a deadly weapon under Ohio law.

An allegation of assault is usually necessary to make a charge of robbery, domestic violence, sexual battery, or rape.

For instance, Section 2911.02 of the Ohio Revised Code specifies that a theft becomes a robbery when an accused individual has a deadly weapon on their person or within their reach, and either:

Under Ohio criminal law, a person commits the crime of “negligent assault” when he or she negligently causes physical harms by means of a deadly weapon. ORC 2903.14. Negligent assault is a misdemeanor of the third degree. A person acts negligently when, because of a substantial lapse from due care, the person fails to perceive or avoid a risk that the person’s conduct may cause a certain result or may be of a certain nature. ORC 2901.22.

An experienced Ohio criminal defense lawyer will seek to clarify at the beginning of any case whether an injury occurred and whether his or her client directly inflicted such injury. When threats alone serve as the grounds for an assault charge, it may be possible to have the charge reduced from assault. Seeking representation from a Columbus assault defense attorney is essential for anyone who is charged with or anticipates to be charged with assault, felonious assault, aggravated assault, and/or negligent assault in Ohio.

The Columbus-based criminal defense attorneys at Tyack Law handle all types of cases involving assault. Call us at (614) 221-1342 to schedule a time to meet with one of our criminal defense lawyers or request a consultation by completing this online contact form.