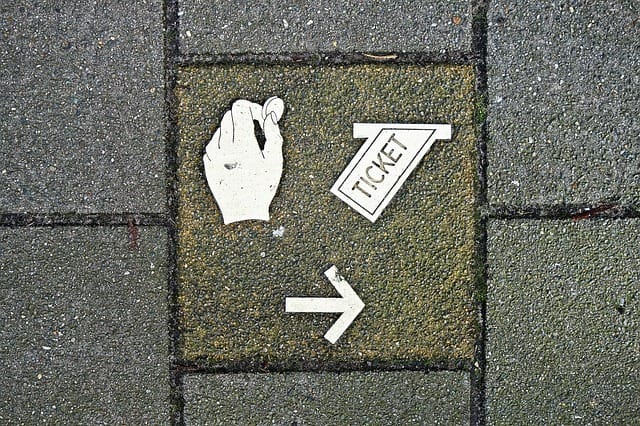 How to Get a Traffic Ticket Dismissed in Ohio?

If you’ve been pulled over and issued a ticket for speeding or another offense in Ohio, you may be wondering if it’s possible to get the ticket dismissed. Most of the time tickets are justified, but you may be able to state your cause in court to either lower the penalty or get the ticket thrown out entirely. Here are a few tips for those wondering how to get a traffic ticket dismissed in Ohio.

How to Get a Traffic Ticket Dismissed in Ohio

The truth is that traffic violations are costly. Between fines, court costs, insurance premium increases, and possible attorneys, going even a couple miles over the speed limit or running a red light can cost you hundreds of dollars. While not without some cost, fighting a ticket could be your best chance at avoiding high charges. A couple ways you can fight a speeding ticket in Ohio.

How to get a speeding ticket dismissed in Ohio

When you’re issued a ticket you always have the choice to pay the fine or appear in court to plead your case. If you think you may have an argument that could get the ticket thrown out, it’s in your best interest to show up in court.

How to Fight a Speeding Ticket in Ohio

If you’re wondering how to fight a speeding ticket in Ohio and you believe you were not actually going the speed clocked on the officer’s radar, you could try to prove that the equipment he/she used was faulty. When doing this, it’s best to have a witness that can vouch that you were going the posted speed limit or that you were travelling at the same speed as other cars around you. It’s possible for radar guns to malfunction and having proof of your actual speed is a good way to beat a speeding ticket in Ohio.

A good way to get a speeding ticket dismissed is to just show up in court. A lot of people find themselves in a position where they’ve appeared to plead guilty and the officer who issued the ticket didn’t show up at all. In this case, the judge only has your word on the situation that led to your ticket and is much more likely to believe you. So, if you’re wondering how to get a traffic ticket dismissed in Ohio, appearing in court might be enough.

After Fighting a Ticket

Citizens who can’t figure out how to beat a speeding ticket in Ohio or don’t have much of a case to get the ticket dismissed may receive a lesser charge or waived fine depending on what they plead in court. A couple of options for traffic tickets in Ohio include:

Paying the fine – Paying the fine without appearing in court is an automatic guilty plea. Those who decide to pay the fine upfront can’t get the ticket dismissed and take responsibility for all of the penalties associated with the ticket.

Going to traffic school – If you plead guilty to a traffic violation you may have the option of attending traffic school. Doing this may remove points from your license or reduce insurance premiums associated with the ticket.

Contact a traffic ticket attorney if you’re wondering how to fight a speeding ticket in Ohio. These professionals know the specifics of traffic laws and can help you fight traffic tickets in court.