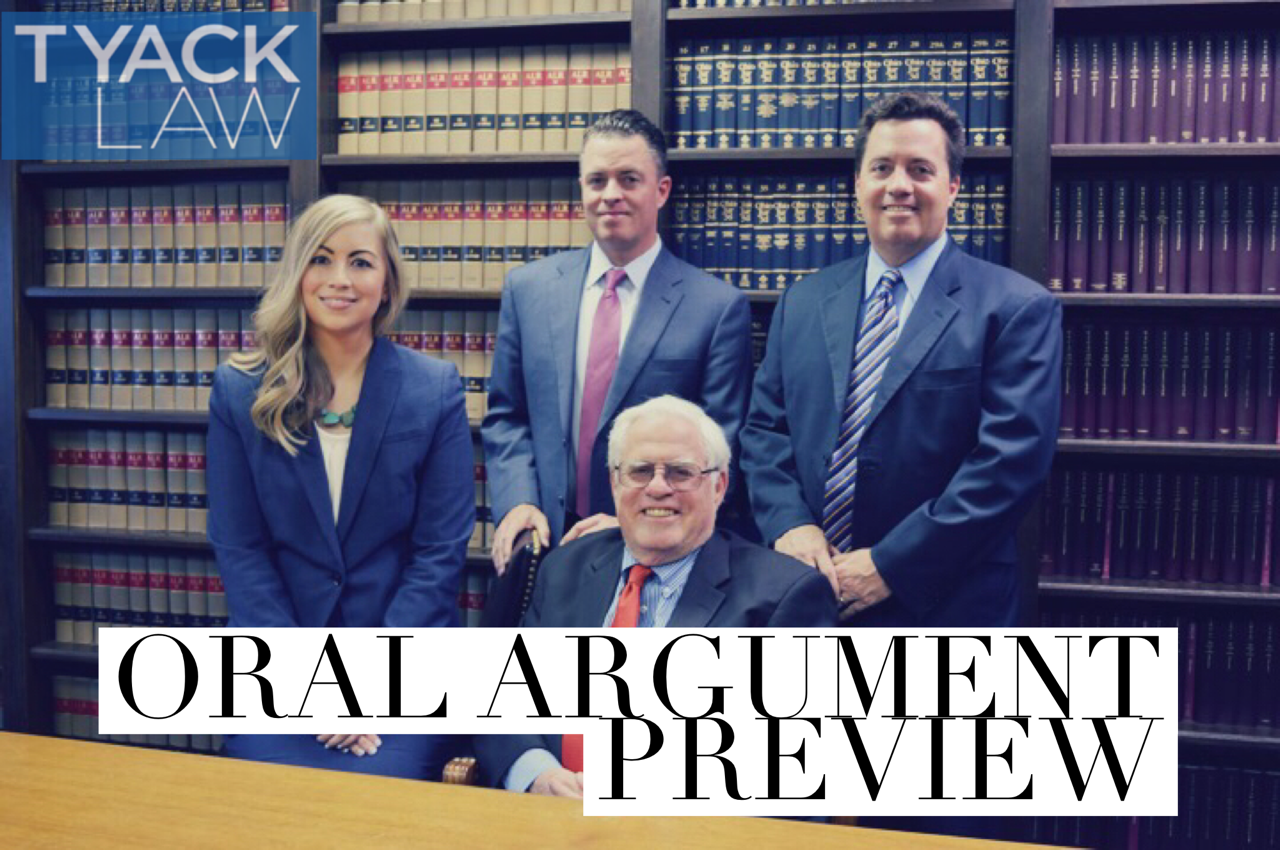 On May 16, 2016, the Defendant-Appellee, Joseph Jones took his dog, an American Pit Bull named Prince Bane, for a walk. While on the walk, Jones and his dog encountered a stray female dog. Mr. Jones then unleased his dog so that it could interact with the stray dog. The stray dog was smaller than Prince Bane, but they both had similar coloring.

At the time Defendant Jones was outside with Prince Bane, Ashley Rushing, who lived in the same apartment complex, was walking outside to take her dog, a small Chinese Crested Hairless, out on a walk. Ms. Rushing and her dog were on the steps to the apartment complex when Jones, his dog, and the stray approached. Ms. Rushing then saw both dogs approaching her, and she attempted to pick up her dog. While removing her dog, the other dogs charged Ms. Rushing. She was attacked, pulled down, and her hands and wrists were bitten by one of the dogs. Ms. Rushing believes Prince Bane was the dog that attacked her. However, Mr. Jones asserted that it was the stray who attacked Ms. Rushing, and she was confused because Prince Bane and the stray had similar coloring.

At the trial level, the court found Defendant-Appellee Jones to be guilty of failure to confine a dangerous dog under R.C. 955.22(D). Mr. Jones was sentenced to 60 days in jail and imposed a $100 fine and court costs. The court then suspended 30 days and placed Mr. Jones on probation for 6 months.

On appeal, the First District reversed the trial court findings finding Mr. Jones was improperly charged and convicted since his dog, Prince Bane, had not previously been designated as a “dangerous dog” under R.C. 955.11. State v. Jones, 2018-Ohio-565. The court found the previous designation to be a prerequisite to finding a violation under R.C. 955.22(D). Id. Additionally, the court found that any other reading of the statute would violate a defendant’s due process rights, since the defendant was not given notice of having a “dangerous dog.” Id.

The State appealed, and the Supreme Court of Ohio accepted the case on conflict certification between the First and Fifth District Courts of Appeals.

Chapter 955 of the Ohio Revised Code establishes the law with regards to dogs. R.C. 955.11 defines a dangerous dog to be a “one that has, without provocation, caused injury, other than killing or serious injury, to any person, killed another dog, or been the subject of a third violation under R.C. 922(C).”

R.C. 955.22 establishes the law for confining, restraining, debarking dogs, as well as registration for dangerous dogs. R.C. 955.22(C), establishes that any dog owner shall:

(1) “keep the dog physically confined or restrained upon the premises of the owner, keeper, or harborer by a leash, tether, adequate fence, supervision, or secure enclosure to prevent escape;”

(2)“keep the dog under the reasonable control of some person.”

Through R.C. 955.22(D), “no owner of a dangerous dog shall fail to secure the dog in some enclosure, on a chain-link leash not more than six feet long, or keep the dog adequately restrained to prevent injury to a person.”

When determining whether a prosecution violates due process, the court must weigh three factors: (1) the private interests affected by the official action, (2) the risk of erroneous deprivation of the interest through the procedures, (3) the government’s interest, including the function involved and the fiscal and administrative burdens that the additional procedures would entail. (Mathews v. Eldridge, 424 U.S. 319 (1976))

Following the standard set in Mathews, the Supreme Court of Ohio struck down a previous version of R.C. 955.22 on due process grounds for failure to give a dog owner meaningful opportunity to be heard on the dog’s classifications, as well as for labeling dogs dangerous solely because of breed. (State v. Cowan, 103 Ohio St.3d 144 (2004)).

In 2013, the Fifth District Court of Appeals found that under the new R.C. 955, a dog need not have been designated as a dangerous dog for its owner to be convicted of failure to retrain or confine a dangerous dog. (State v. Crocker, 2013-Ohio-3100).

Appellant-State’s Argument: There Is No Requirement To Have Previously Designated A Dog As A “Dangerous Dog” Under R.C.

In its brief, the State grounded its argument on three issues: statutory construction, satisfaction of due process, and public policy concerns.

First the State argued that the plain language of R.C. 955.22 and R.C. 955.11 was not followed by the First District. The State disagreed with the First District’s statutory analysis that the legislature’s use of “past-perfect tense” further requires a prior formal designation pursuant to R.C. 955.222. Additionally, the State cited the Legislature’s amendments to R.C. 955 in 2012, which did not create the need for a formal designation under R.C. 955.222.

Next, the State argued that due process does not require notice to a dog owner of a responsibility they were always required to take, whether or not the dog was dangerous. Since the categories of dogs overlap in R.C. 955.22(C), owners are required to restrain their dogs, thereby the State argued they did not need to provide notice for failure to restrain. Additionally, since the State has to present evidence in front of the Municipal Court and prove beyond a reasonable doubt the dog is or was dangerous, due process is satisfied through the Municipal Court trial. (See Youngstown v. Trailor, 123 Ohio St.3d 132 (2009))

Defendant-Appellee’s Argument: State Must First Designate Dog As Dangerous To Prosecute An Owner Under R.C. 955.22.

In contrast, the Defendant-Appellee’s brief rests solely on the argument that for there to be a violation of failure to control a dangerous dog, there first must be a designation that the dog is dangerous.

First, the Defendant-Appellee’s argue the State’s position would avoid the notice and hearing procedure provided under R.C. 955.222 by bringing a prosecution without first having a prior designation. Under R.C. Chapter 955, animal control officers have the authority to designate dogs as “dangerous dogs. A trial judge may also designate a dog as a dangerous dog in the context of a prosecution for failure to confine under R.C. 955.22(C). (State v. Byrd, 2005-Ohio-2720). “Only a preexisting designation of dangerousness can support a conviction for failure to confine a dangerous dog under R.C. 955.22(D).” Therefore, no legal duty has been established to follow confinement requirements if a dog has not been previously classified as being a “dangerous dog.” (R.C. 95.22(B) and (C);

Second, if the Court determined that the dangerousness issue could be determined at the same prosecution, there would still be an issue of a “necessary act.” In this case, The Defendant-Appellee argued the finding of guilt was not based upon any evidence of a prior determination that Prince Bane was dangerous. Additionally, Defendant’s argued the state found no evidence Prince Bane had previously be designated a dangerous dog. Therefore, there was not sufficient evidence for failure to confine a dangerous dog under R.C. 955.22(D).