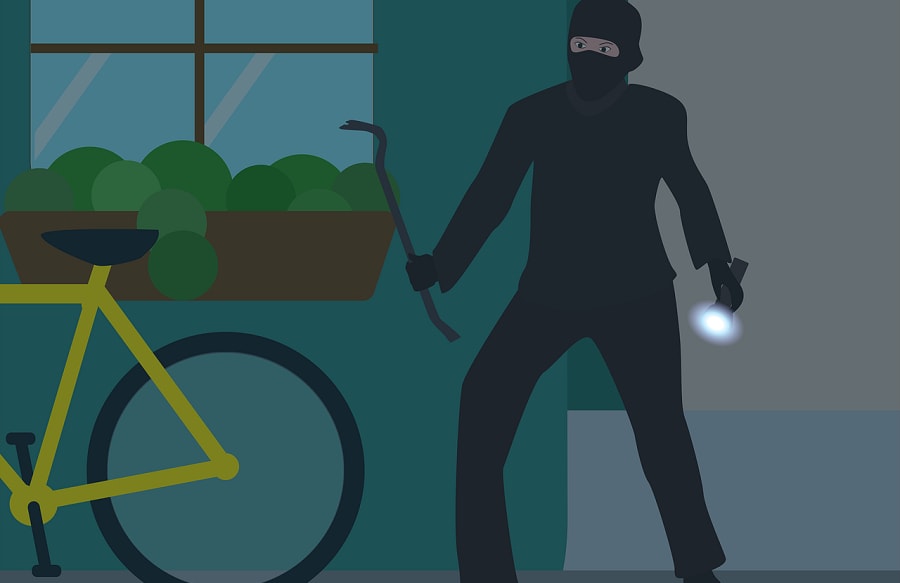 When it comes to theft, the penalties can range significantly depending on what property or services were stolen in addition to a few other factors.

If you or someone you love has been convicted of felony theft in Columbus, Ohio, you might be wondering what the consequences could be.

Let’s take a look at the different classifications of theft in Ohio and the penalties that accompany them.

Acts such as shoplifting, embezzlement, larceny, and extortion all fall under the category of theft.

Classification of Theft Offenses and Penalties

There are a number of different rubrics by which a theft offense is classified. These include the value of the property, whether the victim is a part of a protected class, and the character of the property.

If the property or services that are stolen are valued at less than $1,000, then it is considered petty theft. This is a first-degree misdemeanor with a maximum sentence of 180 days in jail and a fine of up to $1,000.

One of the following conditions needs to be present for a theft to be considered a fifth-degree felony:

For fifth-degree felony theft in Columbus, Ohio, the fine can be up to $2,500 and the prison sentence ranges from six to twelve months.

One of the following conditions needs to exist for a theft to be classified as a fourth-degree felony:

This charge can result in a maximum fine of $5,000 and somewhere between six and eighteen months in jail.

One of the following conditions must exist to be charged with a third-degree felony:

An offender can receive a sentence of between nine months and three years for this charge. The maximum fine is $10,000.

For an aggravated theft to qualify as a second-degree felony, one of the following circumstances must be true:

The prison term for a second-degree felony ranges between two years and eight years. The maximum fine for this charge is $15,000.

One of the following conditions must exist to be charged with aggravated theft in the first-degree:

The consequences for a first-degree felony are a prison term between three and eleven years and a maximum fine of $20,000.

Felony Theft in Ohio: An Experienced Lawyer Can Help Your Case

Many people don’t realize how serious the penalties can be for theft in Ohio. Even a misdemeanor charge can result in spending time in jail, paying significant fines, and having the conviction listed on your criminal record.

Felony theft in Ohio is something that the state takes very seriously. For this reason, if you’re facing felony theft charges, you’ll want to seek legal representation right away.

When you work with Tyack Law, we will start to build your defense right away. We will use every resource at our disposal to build an adequate defense to aggressively defend your rights.

Have you been charged with felony theft in Ohio? If so, contact Tyack Law today.