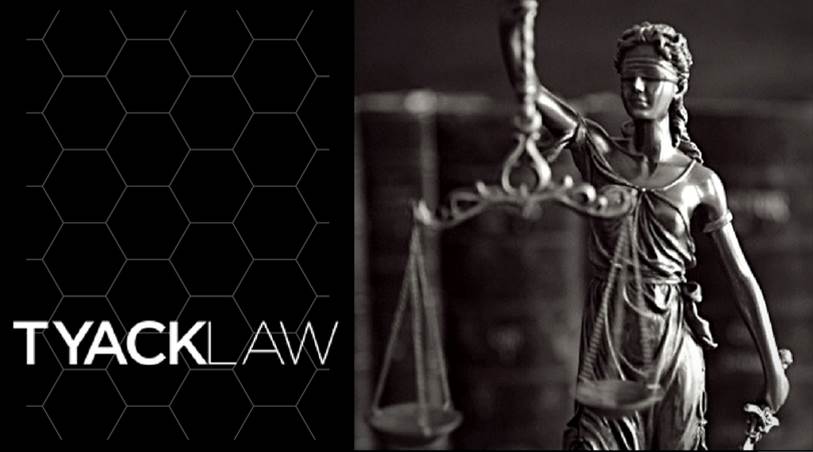 Ohio Court Says Bobcat Can Be a Housecat

To scientists, the bobcat is a species of the lynx genus –”lynx rufus” to be precise.

And that meant bad news for long-time bobcat owner Adam Federer when the Ohio Department of Natural Resources (DNR) refused to renew his annual license because scientists and the state Agriculture Department classify the bobcat is a lynx and thus a “dangerous wild animal.

But the state Court of Appeals brought good news to Federer, ruling that private ownership of a bobcat isn’t banned because the Ohio legislature didn’t explicitly include it in a 2012 law regulating possession of dangerous wild animals.

The bobcat is native to Ohio but rarely seen there “as they were extirpated from the state in 1850. Prior to settlement, they were common throughout Ohio,” according to the DNR’s Wildlife Division. “This cat has been sighted occasionally since 1850 and may be on the verge of returning ‘home’ to Ohio.”

Federer, a detective in the Columbus Police Department, bought his bobcat in 2003

from a Montana breeder. The bobcat — named Thor — weights 24-28 pounds, is declawed, stands as “tall as an average man’s knee” and doesn’t go outside, according to court papers.

His lawyer, Jonathan Tyack of Columbus, said that Thor “is literally a house pet.”

Federer had no problems getting an annual license from the DNR until 2014, when the agency denied his application based on the 2012 law. That law requires a permit from the state Agriculture Department to get a DNR license.

“Throughout that time, the bobcat has never exhibited any aggressive behavior,” according to Federer’s brief.

That law followed what DNR described in court filings as “the tragic events associated with the release of 56 dangerous wild animals,” including lions, wolves, bears, tigers and a baboon, by Terry Thompson near Zanesville in October, 2011, “presenting a grave danger to public safety in that community.”

Thompson had been home for only a few weeks after serving a prison term for a gun crime when he released his exotic pets and committed suicide.

“Exotic animal ownership on Ohio changed forever after the infamous incident,” DNR said in its brief.

The law makes exceptions, including for accredited zoos, aquariums and wildlife shelters, research facilities, licensed circuses and veterinarians temporarily caring for the animals.

When Federer challenged the DNR decision, a Franklin County judge ruled in his favor — and now the Court of Appeals has agreed.

The legislature used common names for animals on the list and didn’t mention bobcats, the court said in a unanimous opinion written by Judge Susan Brown.

The court noted that in the run-up to the 2012 law, a task force of government and non-government officials recommended to the legislature how to regulate wild and dangerous animals. Following “in-depth discussions about bobcats, the task force concluded that bobcats should not be included as dangerous wild animals.”

The task force also recommended leaving coyotes out of the definition of dangerous wild animals — another recommendation that the legislature followed.

The state is reviewing the decision to determine whether to appeal further, according to Kate Hanson, a public information officer for the Ohio Attorney General’s Office.

The 2012 law caused legal problems for other exotic animal owners as well.

The situation that’s drawn the most media attention recently involved a 41-year-old black bear named Archie that had been owned by Debra and Jeffrey Gillium since 1981. Like Federer, the couple had state licenses until the law changed.

The Gilliums, from Lodi, had unsuccessfully sued the Agriculture Department to block the state from seizing Archie.

However, the Gilliums had Archie euthanized in December, saying the bear was in poor health.

Erica Hawkins, the Agriculture Department communication director, said she’s aware of only one other dispute in litigation.

It involves Kenneth Hetrick, who owned 10 animals seized by the department from his Tiger Ridge Exotics in Stony Ridge last summer. The department transferred six tigers, a leopard, a liger, a cougar and a Kodiak bear to out-of-state wildlife sanctuaries.

That case is scheduled for argument in Wood County Common Pleas Court in February, Hawkins said.

She said, “There have been about 20 animals seized under the law. Most owners, however, once they understand that they cannot obtain a permit, chose to voluntarily relinquish the animals to the state.”