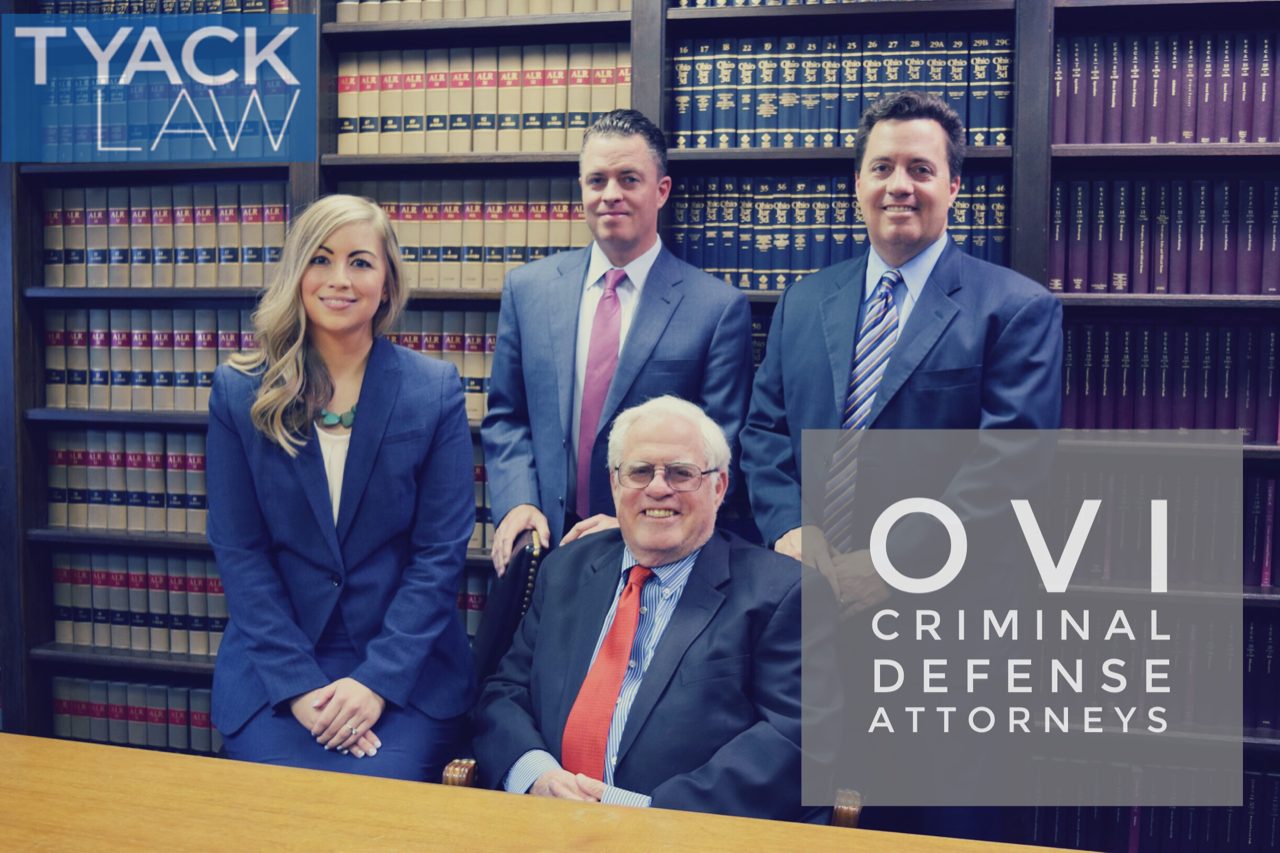 Two alcohol breath-testing machines commonly used in Ohio by law enforcement officers and State Highway Patrol troopers are the Intoxilyzer 8000 and the DataMaster. Since the Ohio Department of Health—which certifies the reliability of alcohol breath-testing machines—acquired the Intoxilyzer for $6.4 million in 2008 as a means of testing the alcohol content in the breath of an individual suspected of driving under the influence of alcohol, defense attorneys have frequently challenged the general reliability of the Intoxilyzer machines. Specifically, defense attorneys over the years have argued that the Intoxilyzer can be easily influenced by a number of factors

After numerous attacks by experts on the general reliability of the Intoxilyzer in trial courtrooms throughout the State, the Supreme Court of Ohio held that a criminal defendant charged with OVI in Ohio may not make a general attack upon the reliability and validity of the breath testing instrument. Lower courts took this holding to mean that a criminal defendant was precluded from challenging the results of his or her alcohol breath test by arguing that a specific Intoxilyzer machine produced unreliable or inaccurate results when his or her specific test was conducted.

However, in 2014, the Ohio Supreme Court clarified that a criminal defendant is not precluded from challenging the accuracy, competence, admissibility, relevance, authenticity, or credibility of specific tests results at issue in a pending case. In other words, defendants charged with operating a vehicle while intoxicated (OVI / DUI / DWI) in Ohio could challenge the accuracy and reliability of specific Intoxilyzer machines that are relevant to the narrow context of that defendant’s case. Thus, Ohio criminal defendants charged with DUI in Ohio could, either on their own or through their DUI defense attorney, obtain data from the Ohio Department of Health about previous tests involving the same machine used in that criminal defendants’ case.

Although the Ohio State Highway Patrol has been using both the DataMaster and Intoxilyzer 8000 at posts across Ohio, troopers were ordered in an August 10, 2018 memo to begin using the Intoxilyzer “as the primary breath-testing instrument” at every patrol post except in Franklin County. According to a memo authored by Maj. Joshua Swindell in April 2018, the unavailability of DataMaster replacement parts and the age of the DataMaster machines are likely the driving force behind the switch. Moreover, in an emailed statement to The Columbus Dispatch, patrol spokesman Lt. Robert Sellers explained that the DataMaster patent-holder no longer manufactures the DataMaster devices.

According to the August 10th memo, patrol posts that have an Intoxilyzer must begin using it immediately. Troopers operating out of posts that have not yet installed the Intoxilyzer can continue to use the DataMaster until it can be replaced by the Ohio Department of Health.

Significantly, the Ohio Health Department has had difficulty in the last few years with providing expert witnesses to testify to the Intoxilyzer’s reliability.

After the State Highway Patrol’s announcement, Columbus City Attorney Zach Klein worked with Gov. John Kasich to obtain an exemption for Franklin County. The City of Columbus prosecutes about 6,000 OVI cases a year; nearly half of those cases stem from OVI arrests made by the Ohio State Highway Patrol.

Thus, a prescient Klein, anticipating the vast array of challenges criminal defense attorneys would lodge on the reliability of specific Intoxilyzer machines—which would undoubtedly bog down the Franklin County court system—secured from Kasich the assurance that Columbus can continue prosecuting OVI cases using only the DataMaster.

“He clearly recognized the concern of the Intoxilyzer 8000 and what it could mean to a large jurisdiction like Franklin County and a city like Columbus, where we do thousands of cases with a sophisticated defense bar,” Klein said.

In exchange for the exemption, Klein said Franklin County will be the first to adopt the next wave of alcohol breath-testing machines—which, of course, would include all potential legal challenges that come with new machines. However, the Ohio Department of Health is in the “very early stages” of determining the successor to the Intoxilyzer, according to department spokesman J.C. Benton.

In the meantime, then, Franklin County Highway Patrol posts will continue to use the DataMaster alcohol-breath testing machines—at least until these machines are no longer serviceable. John Fusco, owner of National Patent, refuted the patrol’s service concerns regarding the DataMaster units, anticipating that DataMaster replacement parts will be available at least for another three to four years.