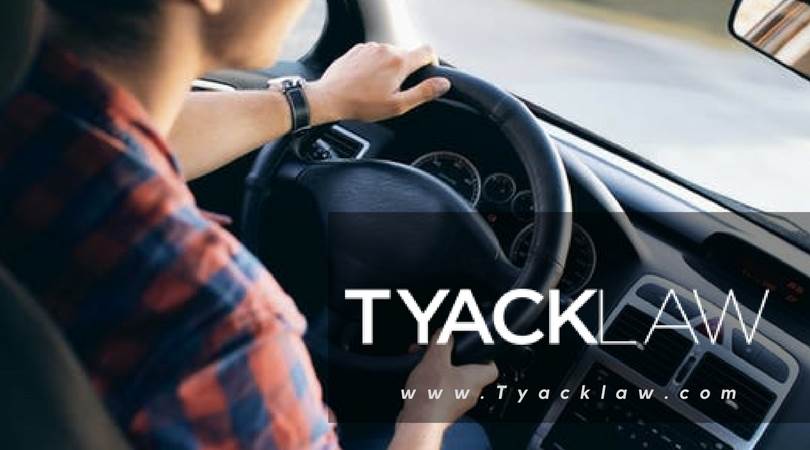 Most arrests for Driving a Vehicle Under the Influence or Operating a Motor Vehicle While Impaired (OVI) begin with a traffic stop for a minor traffic violation by the driver. One such violation often seen is a Marked Lane violation. Ohio Rev. Code 4511.33(A)(1) requires “A vehicle or trackless trolley shall be driven, as nearly as is practicable, entirely within a single lane or line of traffic and shall not be moved from such lane or line until the driver has first ascertained that such movement can be made with safety.” Essentially, vehicles must be driven within the markings of a lane.

However, the Ohio Supreme Court recently decided a split in the appellate district courts in State v. Turner, finding a driver does not violate R.C. 4511.33(A)(1) by simply touching or driving on the white righthand side marker of a lane, but not fully crossing over it. Though a seemingly minute distinction, this holding significantly impacts an officer’s ability to stop a motorist for a traffic violation that could later be the basis for an OVI charge. An officer’s detention of a vehicle for touching the white line can now be challenged for lack of probable cause. If a court determines the officer had no probable cause to stop a vehicle because there was no traffic violation, any evidence of intoxication that follows can be challenged as well.

If you were recently stopped for a marked lanes violation give us a call, as your stop may have been in violation of your Fourth Amendment rights against unlawful search and seizure.