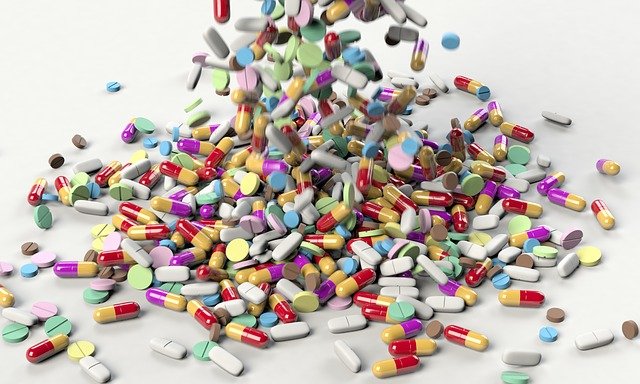 Penalties for Driving Under the Influence of Drugs in Ohio

Under What Circumstances Can You Be Charged With a DUI/OVI in the State of Ohio?

Under Ohio law, there are three different ways that you could potentially be charged with an OVI. These are:

There are two different types of penalties you can face if you’re charged with an OVI in Ohio. These are administrative penalties and criminal penalties.

What Is the Ohio Administrative Penalty for Driving Under the Influence of Drugs?

Administrative penalties are separate from any criminal penalties you might face.

How long your license is suspended for depends on how many OVI suspensions you’ve received during the last ten years.

Criminal Penalties for a DUI/OVI Conviction in Ohio

Most OVIs are considered misdemeanors where the penalties get progressively severe for repeat offenses. In addition to fines and license suspensions, these penalties can include jail time, mandatory attendance of a driver’s intervention program, community service, and probation.

Driving Under the Influence of Drugs Penalties Can Be Harsh: You’ll Need Experienced Representation

Whether you’ve received your first OVI in Ohio or you’ve had several in the past, being charged with an OVI can completely upend your life. Having proper representation is essential to ensure that you receive the defense you deserve.

At Tyack Law, we understand how much is at stake when you’re charged with an OVI. Give our experienced OVI Defense lawyers a call today.